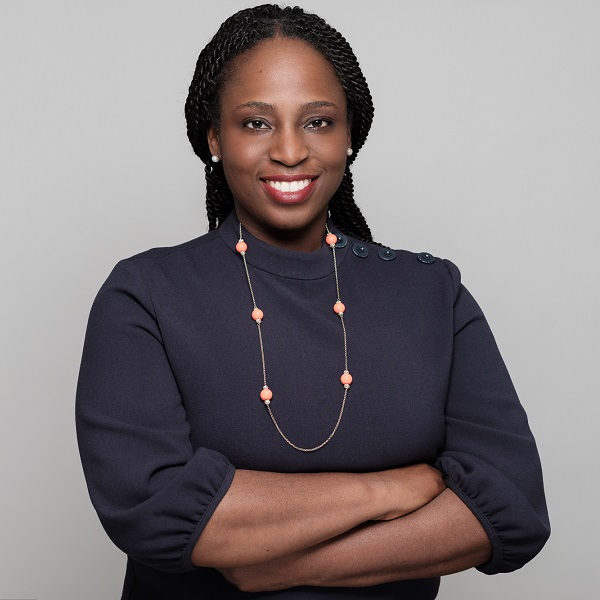 Akunna Cook is the founder and CEO of Next Narrative Africa, a media production company focused on telling African stories for impact.  She is also the founder and principal at Drake Road Strategies where she advises individuals and organizations on public policy strategy and advocacy. Ms. Cook previously served as Deputy Assistant Secretary of State for African Affairs in the Biden-Harris Administration.  In that role, she oversaw the development of U.S. foreign policy for Southern Africa, as well as economic and regional issues including trade, investment, climate, health, multilateral engagement, democracy, and human rights.  She was also the inaugural executive director of the Black Economic Alliance, a non-partisan organization focused on driving economic progress in the black community through policy development, advocacy, and supporting candidates for office. Ms. Cook practiced law at a large international law firm, where she advised former Attorney General Eric Holder on political and legal strategy related to redistricting around the country. She also advised a variety of clients on public policy, government affairs, and corporate governance. Ms. Cook was also a legal fellow in the office of U.S. Senator Chris Coons.

US Consul General in Nigeria