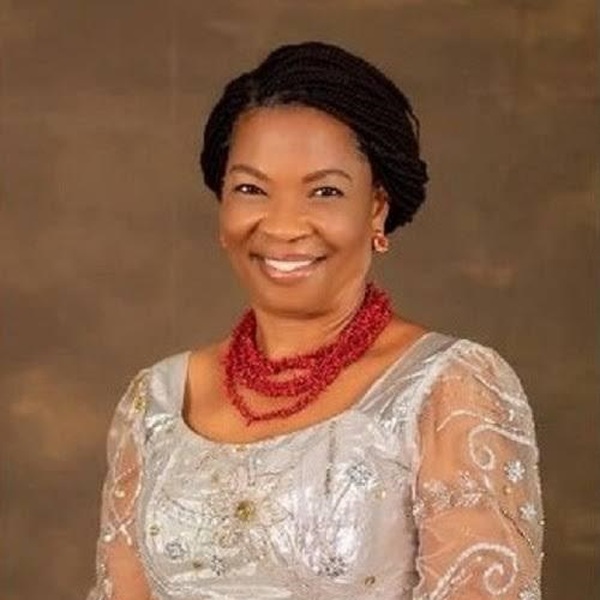 Hon. Amb. NkoyoToyo is a lawyer and social advocate of over 30 years; she has been engaged in several social issues including those of human deprivation, inequities,and women’s rights. Born of an agriculturalist father and an entrepreneurial mother, Hon. Nkoyo grew up in Northern Nigeria with seven other siblings.

Her early work life started as a practicing lawyer and later she went into development activities, founding the Gender and Development Action (GADA), a leading National NGO on issues of equitable rights between men and women. Nkoyo has worked for several national and international organizations. Driven by a desire to change governance in Nigeria, Nkoyo contested in 2003 for the National Assembly; an expedition that she achieved after three years elections lasting over 10years.

In between elections she was appointed Nigeria’s Ambassador to Ethiopia and Permanent Representative to the African Union in 2008.An outspoken advocate for women and youth; Hon. Nkoyo hopes to be remembered for bringing the fine issues of governance into big Governments. She is a member of House of the National Assembly representing Calabar and Odukpani Federal Constituency of Cross River State. Hon. Nkoyo is a member of several Committees including House Committees on Justice, National Planning, Health, Foreign Affairs, and Millennium Development to mention a few.

She is proudly Efik. Nkoyo is a mother of four and distinctively a grandmother of the Treaty Prince of Calabar -Prince Ephraim IX. Hon. (Amb.) Nkoyo Toyo is currently an Honorable member of the House of Representative.