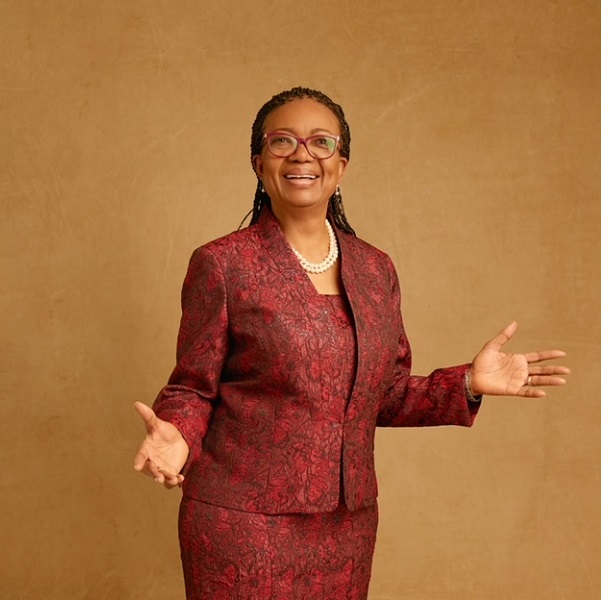 She joined the CBN in 1976 where she served in Research, Exchange Control, Trade & Exchange Departments and was thereafter deployed to Human Resources Department. She retired from the CBN in December 2009.

In 1999, she made history as the First Female Director of the Central Bank of Nigeria. She served on the Boards of Several Public Institutions including the National Social Insurance Trust fund (NSITF), Nigerian Investment Promotion Commission (NIPC) and Nigerian Export Processing Zone Authority (NEPZA).

She also served on the Boards of some leading organizations like Nosak Farms, Guaranty Trust Bank Plc, Trust Fund Pensions Ltd and LAPO Microfinance Bank. She was president of the Bank Directors’ Association of Nigeria (BDAN).

She is a fellow of the Nigerian Statistical Association (NSA) and Chartered Institute of Bankers of Nigeria (CIBN), Institute of Directors (IOD), etc.

She is married to Former Director General of the Nigerian Civil Aviation Authority, Dr. Harold Olusegun Demuren. Her Hobbies are reading and counselling in her church. She enjoys music and dancing.