Finding Balance in The New World 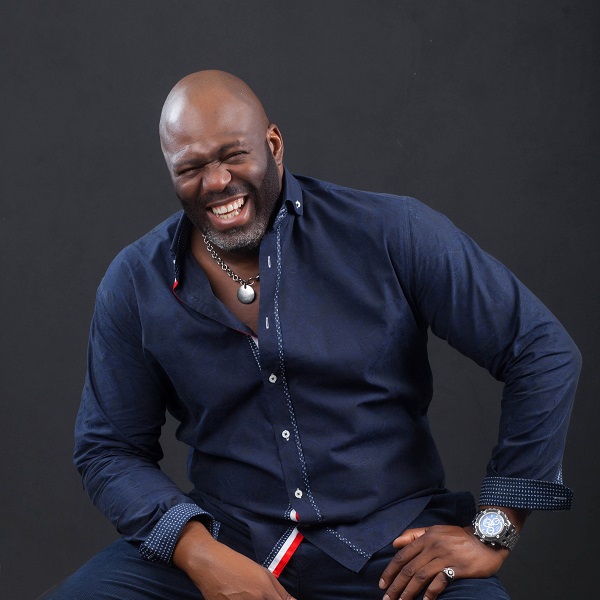 Chukwuma Aligwekwe, popularly known as ‘Chico’ holds a B.A Hons Degree in Theatre Arts from the University of Port Harcourt. On his return to the UK following graduation in Nigeria he went on to study ‘Film and Media’ at the University Of North London.

He returned to Nigeria fully in 2006 and three years later, became one of the pioneer members of the then brand-new Radio Station Classic FM 97.3, anchoring the very popular TDS (The Drivetime Show). He was appointed Programme Director at Classic FM in 2011, a position he holds till date.

Chico has featured in a number of Big Screen Movies and Television series including A Soldier’s Story, Tales of Ish & Isha, Guyman, Tinsel and Battleground. Also a voice over artiste, Chico is the voice behind many mainstream adverts and audio activations on both Domestic and International media platforms. Being adept and comfortable at public speaking and moderating, Chico has hosted countless high profile private and corporate events.

Chico has consulted for several radio stations and is a facilitator at the City Media Academy. Chico is a prolific writer and director of Short Stories, Theater & Audio Drama and Poems.