Board Secretary, Code of Conduct Bureau

Virtual Our Reality: Loathe It or Love It 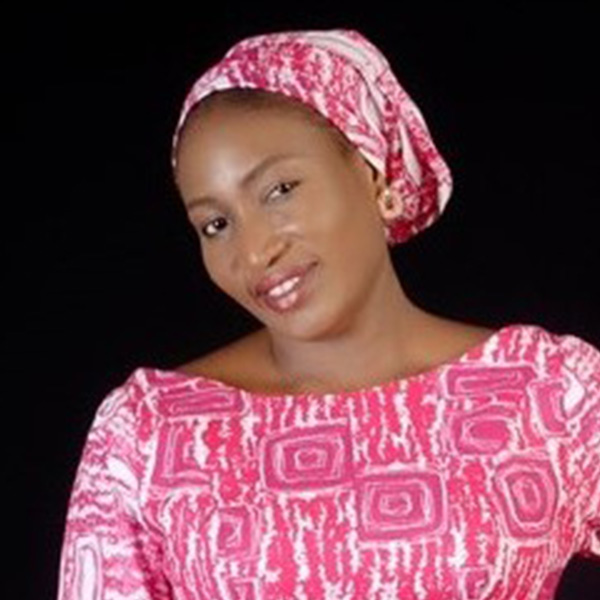 Fatima Kere Ahmed is a professional lawyer with a proven history in litigation as well as investigation and prosecution; she is currently the Board Secretary of the Code of Conduct Bureau, and Assistant Director in charge of Chairman’s office and external relation of the CCB. She specializes in Corporate Governance, and provides executive and administrative support to the organization. Fatima is articulate, charismatic, and possesses superb oratory skills which allows her play significant and visible roles in the Management of the Code of Conduct Bureau, where she represents her organization in major meetings for law enforcement Agencies, such as IATT, UNODC, GIABA etc.

Fatima is very passionate about public sector polices/ Reform and has a special interest in Gender party and youth involvement in public service, she has made contributions and served in various capacities both at state, Federal and international level.

Fatima attended Queens College Lagos, Coventry University UK, University of Dundee Scotland, Yale University, International Institute of Sports Lausanne, Nigerian Law School etc. she is also a NEC member of the IBA, FIDA, Institute of Directors, WIMBIZ Associate, amongst many other Associations. She is known for her proven ability to solve problems and often described as a fantastic people’s person, and a tireless advocate and Mentor.