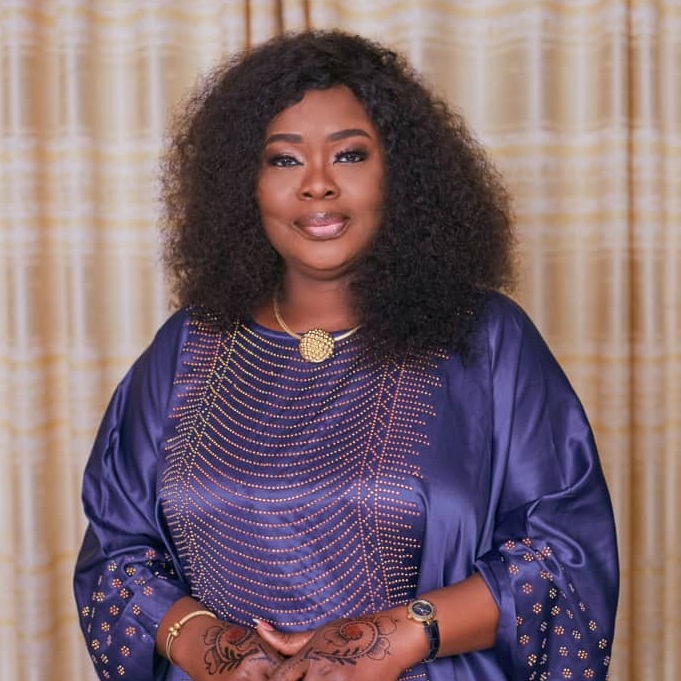 Funke Egbemode, FNGE is a widely travelled Nigerian journalist, author and advocate of media excellence with over 30 years’ experience. She started her career from the lowest rung of the media ladder as a freelance writer and rose through the ranks to become a Managing Director/Editor-in-Chief of a national newspaper.

A respected and trusted professional, she is till date, the only President of the Nigerian Guild of Editors who has been elected to office unopposed for two terms. This Fellow of the Nigerian Guild of Editors during her tenure promoted the NGE within and beyond the shores of Nigeria, leading the Guild in a first-of-its-kind partnership with the Republic of China and other professional bodies. Under her watch, the NGE moved into its first ever corporate space in 50 years.

Before then, she was nominated by United States of America to cover its mid-term election in 2006. An award-winning writer, columnist, Egbemode’s widely read commentaries on sociopolitical matters and relationships have earned her national recognition.

The Osun State-born and bred journalist also has public service experience, having served as Assistant Press Secretary of the Nigerian Tourism Development Corporation, NTDC, Special Adviser to the Speaker of the House of Representatives and Member, Board of Directors, Federal Radio Corporation of Nigeria, Federal Radio Corporation of Nigeria (FRCN). She is presently a member of the Osun State Executive Council as the Commissioner for Information and Civic Orientation. She is the author of Intimate Affairs and Conversation with my Country.