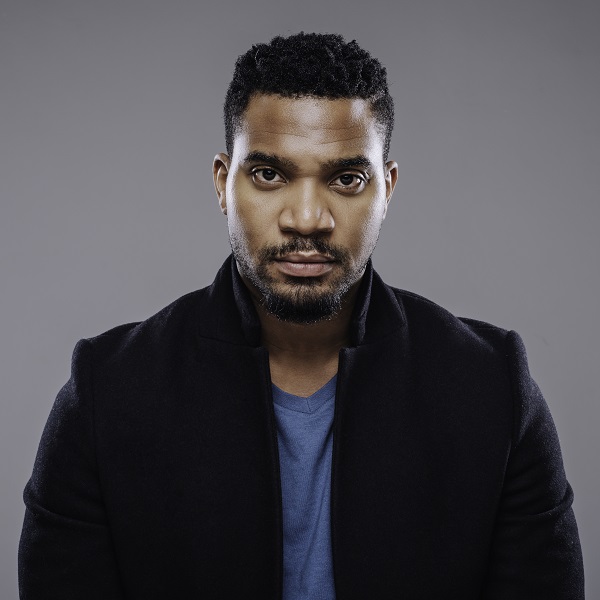 Oyekunle Opeyemi Oluwaremi, professionally known as ‘KUNLE REMI,’ also referred to as Half Human Full Screen god, is a graduate of the prestigious ‘New York Film Academy’. Kunle Remi is an award-winning Nigerian Actor, Film Maker, Content Creator, Entrepreneur, Model, and TV Host, amongst other things. He officially broke into the entertainment scene via the 7th edition of ‘The Gulder Ultimate Search’ held in 2010. It was the first Nigerian 100% local content reality TV show on survival and he emerged the winner as ‘The Ultimate Man’. He ended up being the co-host/taskmaster for the reboot edition, which was held in 2021.

Kunle is best known for his versatility in delivering on different roles. He has featured on several award-winning series & movies like Anikulapo, Tinsel, A Naija Christmas, Forbidden, Tiwa’s baggage, Introducing the Kujus, Purple Heart & many more. He has worked with multinational brands like Gulder, Globacom, Peak Milk, and many more.

He is a content creator who explores and infuses a little comedy into his content to give it a more relaxed feel. This eventually gave him the title ‘King Of TikTok’ In Nigeria & he is notably one of the most stylish celebrities in Nigeria.

Near and dear to his heart is the social impact imperative he founded, called MARV (Man Against Rape and Violence), which brings awareness to critical emotional, physical, and sexual issues that impact men and women, especially the youth, through visual stories. He welcomes additional sponsors and partners to come alongside his vision.