Secure your seat: Amplify your voice 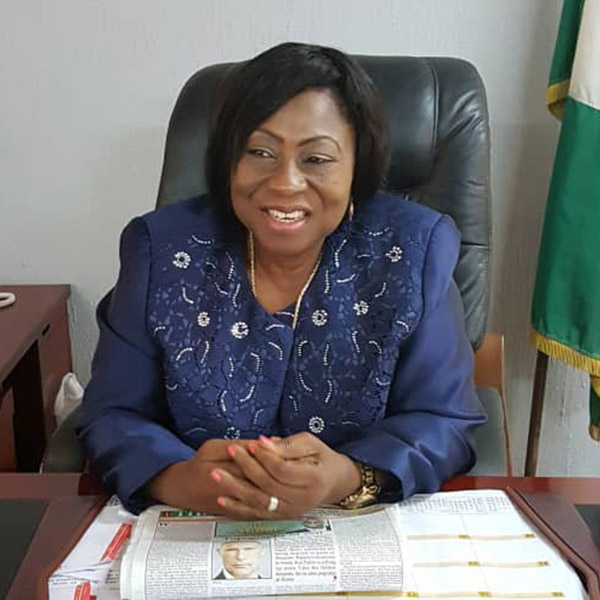 Hon. Elizabeth Ativie is a native of Edo state, but she grew up in several parts of Nigeria due to the nature of her father’s job as a policeman. She holds a B. Sc certificate in health education and an M. Sc certificate in sociology and anthropology; she also holds a diploma in nursing, midwifery and public health and she worked as a professional nurse in the Edo State Civil Service until 2006 when she retired as Director.

She was a member of various voluntary youth organizations and eventually became the national president of the National Youth Council of Nigeria; she is the only female to attain this position in Nigeria. Her political career began in 1999. In 1999 and 2003, she contested for a seat in the Edo State House of Assembly but had to step down on both occasions for one of her party’s candidates as decided by the leaders.

In 2007, Hon. Ativie contested and won a seat in the House in the general elections. The election was later nullified by a tribunal. Her determination however paid off in 2011 when she again won a seat to represent Uhunmwode constituency in the State House.

On 3, May, 2016, Hon. Ativie was elected by her house members as the first female speaker of Edo State House of Assembly since inception and only female speaker in the South South, Nigeria. While in the house RT. Hon Elizabeth Ativie sponsored and facilitated the passage of many bills e.g. the Child Rights Law, Violence against Persons law, Equal Opportunities Bill.