Creative Spaces - Naija to The World 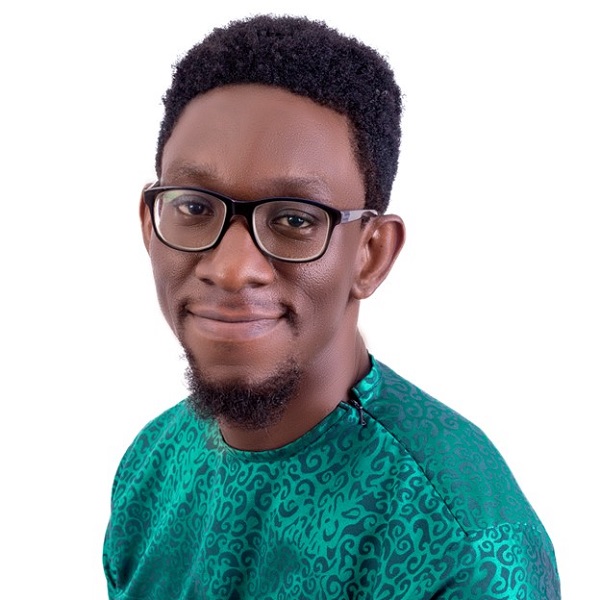 Toluwalakin Olowofoyeku is a pioneer in the Nigerian video game industry and co-founder, president, and CTO of Kugali, the African-based media company formed in 2017, which publishes African comics from all across the continent and promotes African storytelling through augmented reality, comics, animation, and games. Drawing on his years of experience across various professional and artistic spaces, his current roles include directing the vision of Kugali’s narrative roster and overseeing Kugali’s software team.

Among his top projects at Kugali is the long-form, science fiction-themed animated series for Disney+ called “Iwájú,” scheduled to debut in 2023. Tolu helped form the first iteration of Kugali in 2015 with a weekly podcast on Geek Culture (called Tao of Otaku). A curated website showcasing the best art, comics, gaming and animation from the African content followed. Soon after, they began to produce their own comics.

A Kugali anthology, the first ever African comic book of its kind, featuring science fiction and fantasy stories from across the African continent, proved to be a huge success. The next project was to create a mobile app making the comics more accessible and allowing them to delve into the augmented reality space.

Kugali became an official lens creator for Snapchat, where their augmented reality filters have received more than 50 million views, over 42 million plays, and more than 2 million shares. Tolu often volunteers, leads and participates in projects that engage the youth, ranging from workshops to events at his local church. He was also a part of the team that hosted West Africa’s first skating marathon in 2013.